Work on the new North Derbyshire residential development from Ben Bailey Homes is set for completion by Easter.

HighFields, the much-anticipated site at Mansfield Road in the village of Clowne, is the first development for Ben Bailey since the brand was relaunched by parent company Conroy Brook.

The project features 41 family houses in Clowne, built with the support of the Homes England Building Fund, the national scheme that has created a £3 billion fund to increase the number of homes built in England.

Prices at the site range from £154,950 for a two bedroom semi to £329,950 for a four bedroom detached property with separate garage.

The first customer moved into their new home in April 2019 and the whole project is now set for an Easter completion date.

With a choice of two, three and four bedroom homes in a well planned variety of styles and layouts, HighFields is a perfect example of the craftsmanship and quality for which this long standing, family owned business is known.

Each new home features, as standard, a fantastic range of fixtures and fittings, seldom included in comparable new developments.

‘’The whole Bailey family is delighted to see Ben Bailey Homes return under the ownership of Conroy Brook, a private family-owned company which has a customer focused culture and a track record of building top quality homes in Yorkshire,” said Sales and Marketing Director Jon Bailey.

“Seeing this site grow has been an exciting time for all of us and we are delighted this debut development is now nearing completion.”

There are now two new Ben Bailey developments planned for launch later in 2020.

Award-winning Yorkshire property developer Ben Bailey Homes will launch the show home for its new development in Warmsworth, near Doncaster, on July 16. 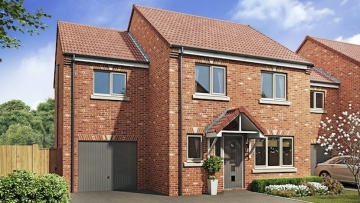 Work has now started on the major new housing development on the site of a former covered reservoir in Doncaster. 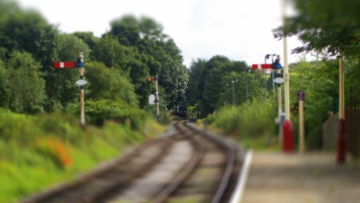