The Ben Bailey Homes team has always been proud of our rich family history - with Ben Bailey’s grandson, Jon Bailey leading the team as Sales & Marketing Director. But our Sales Executive, Laura Mead has proven that the family connections don’t stop there.

Laura joined the Ben Bailey team in 2002, when she and her brother both worked in administration for various departments during the six week school holidays. They then both joined our After Sales team in their early twenties. Laura returned to the Conroy Brook Group in 2016 as a Weekend Sales Executive at Braeburn Mews, Bawtry whilst working for an electrical contractors in Rotherham before joining our sales team full time. During her time with the company Laura has been a part of our customer care, accounts, planning and sales teams.

Laura’s mother was also a core member of our team for 25 years, having worked as PA to Richard Bailey (company Chairman and Ben Bailey’s son), as well as a Site Sales Executive, Field Sales Manager and finally, Sales Director. Laura’s father also previously worked in weekend sales for the Conroy Brook Group.

Laura recently found a photo from the summer of 1992, when her family bought their very own Ben Bailey home at Montague Gardens in Mexborough.

Looking at the photo of her and her brother adding a brick to their childhood home, Laura commented that: “Working for Ben Bailey Homes really does run in the family! It would seem I was always destined to work for the company.” 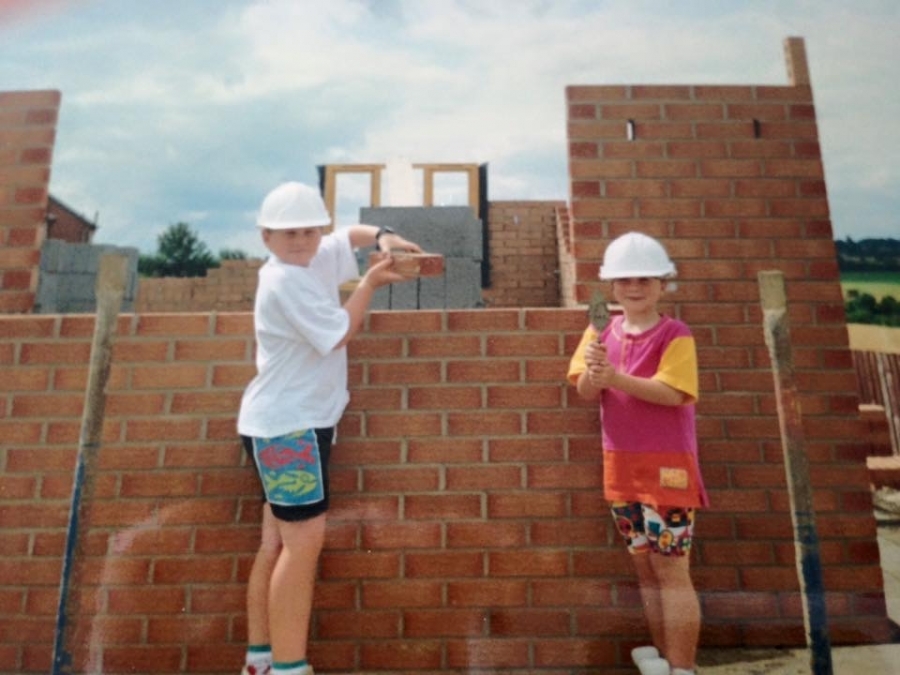 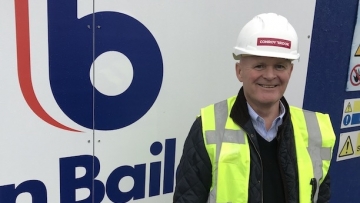 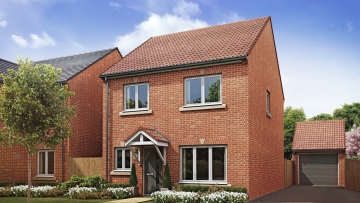 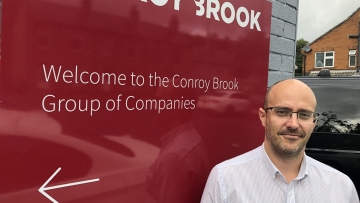